« Back to all customers

Taxi is undergoing full-scale disruption everywhere in the world.

To gain critical mass Karhoo had to scale fast, otherwise there would be no way to retain early adopters. It meant quickly signing up new taxi cab fleets and welcoming large numbers of new riders — all while providing excellent rider experience.

Although not easy, it was a straightforward process of hiring and training new customer service agents. ModSquad, an agency providing scalable outsourced customer support, helped with staffing the team.

We’re scaling at such a massive rate (and expect to grow exponentially over the next few months/year) we have a skeleton internal team and then outsource our Tier 1 and Tier 2 agents. 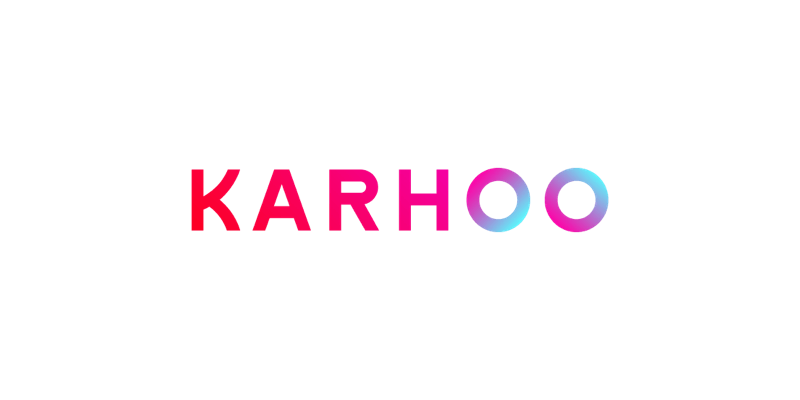 One of the biggest challenges in customer service for Karhoo proved to be verifying and working with customers’ payments. Nearly every ticket required looking up transaction ID in the payment gateway account and ride ID in the company internal platform.

Giving the core team (13 members at the time) access to the company Stripe account to process all refunds would be enough to a point. However users kept coming, and hiring additional ModSquad agents was becoming not very effective because of the billing bottleneck.

Currently our Tier 1 and Tier 2 agents have to escalate everything billing related to a small handful of people with Stripe access to research.

No amount of training could scale working with payments beyond the core team, because while headcount grows easily, trust and authority do not.

Obviously, the company couldn’t give Stripe account access to every agent and trust to make appropriate refund decisions.

This is when Sammy began searching for solutions. Upon talking to Inbill, it was obvious that we could provide one for the core Karhoo CS team. to instantly see and act on customers’ payment data in Zendesk, so shortly after Karhoo set up with Inbill.

The ability to refund and see billing history in the ticket is huge.

However, it became also obvious that Inbill can provide more value than both parties thought originally. That came with the introduction of a new Inbill feature: Junior agent roles.

Junior agents can only see customer data and billing history. This is enough to verify payments (which is 80-99% of billing-related duties in customer service) and not worry about giving agents too much power.

Sammy and his associates were excited about this new feature. What was planned to only cover the core team, was now shaping up as a strategic solution for the whole distributed dynamic (including outsourced) CS personnel.

We think this will be a valuable partnership. As long as it won’t break the system 🙂 I’m planning on adding 57 junior agents.

Sure enough it didn’t break the system, so soon Inbill was covering 70 Karhoo customer service representatives.

Currently we’re hiring new ModSquad agents every week (or nearly every week). […] it’s safe to say we can expect somewhere around 10% growth in agent numbers week over week for the next six weeks or so.

The peak number achieved was 148.

A team of that size could still be more effective and the opportunity was in the shades of grey. It just wasn’t optimal for agents to have either unlimited or zero authority over making decisions about refunds. Karhoo pioneered another core feature of Inbill: Custom agent roles.

If we can set a limit of a certain amount they can refund per transaction that would be ideal.

Now Tier 1 agents could still have some authority to avoid escalating trivial issues. Refunds to the amount of £10 or $10 could be processed on the spot to satisfy customers without exposing too much of the company funds to this agent group.

That way the company could give some (but not too much) authority to every outsourced agent it hired from ModSquad. It allowed to:

This is an awesome update, and is huge as it was one of the top concerns.

With this setup Karhoo was ready to take on the mission of disrupting taxi industry while preserving excellent, efficient and speedy customer service. 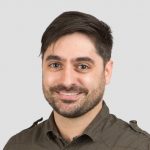 Inbill is a really solid product and you’ve been amazing to work with. I will absolutely recommend Inbill [to others] if the need is there!

Do you have a similar problem in customer service?

Let’s find out how to solve it! Start your Inbill trial: